Navjot Singh Sidhu faced severe backlash on social media after his comments on the Pulwama terror attack, which happened on the Indian soil, with netizens urging him to be replaced on ‘The Kapil Sharma Show’ (‘TKSS’). Interestingly, Archana Puran Singh shared pictures with Kapil Sharma, hinting at her new beginnings, adding to speculations that she has stepped in place of Navjot Singh Sidhu. Interestingly, Salman Khan is the producer of ‘TKSS’ and has come down heavily against the terror attack. The actor reportedly replaced Pakistani singer Atif Aslam from his production venture ‘Notebook’ and hence it is being murmured that he could well have initiated Sidhu’s replacement as well from his show.
Tweet Pin It 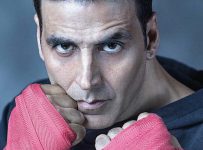 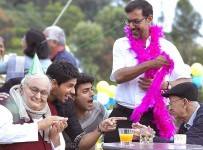 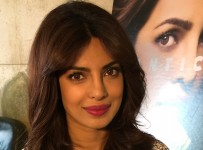 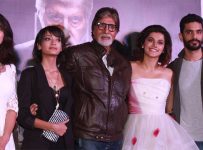