Bollywood superstar Salman Khan is very active on social media platforms like Twitter and Instagram, so are many Hollywood celebrities as well! In what could be well called a good blend of Bollywood with Hollywood, Salman Khan and Sylvester Stallone praised a girl with special abilities drawing a sketch of the former, on Instagram. Salman shared a video of a girl, whose is challenged with her hands and legs, sketching his face with feet, and wrote, “God bless… can’t reciprocate the love, but prayers and much love!” Being shared by none other than the man himself, the video and post went viral and reached Hollywood celebrity Sylvester Stallone, who, in turn replied, “That is love and devotion, Sly,” over Salman’s Instagram post in question. Salman seems to have fans not just in India or in the Hindi-Urdu-speaking belt but also in Hollywood, who keeps following him regularly. 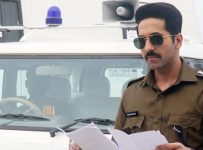 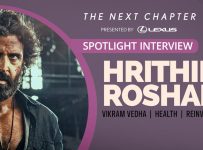 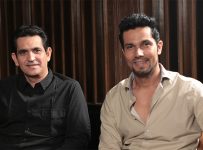 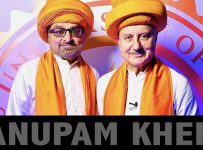