Salman Khan tweeted out the teaser of the song ‘Main Hoon Hero Tera’ teaser from his next home production ‘Hero’, sung by the superstar himself.

The teaser features Salman at the recording studio singing the love song at his charming best. The actor took Twitter by storm by tweeting out the link of the teaser. The tweet read, “Yeh dekho http://bit.ly/MainHoonHeroTeraTeaser … . Special preview on 7th Aug at 8:59pm IST on Star Network, Star Gold & Hotstar . #MainHoonHeroTeraTeaser”

Composed by Amaal Malik, the title song promises to be the love song of the year.

Starring Athiya Shetty and Sooraj Pancholi, ‘Hero’ is Produced by Salman Khan and Subhash Ghai and Directed by Nikhil Advani. Releasing worldwide by Eros International on 11th of September, 2015. 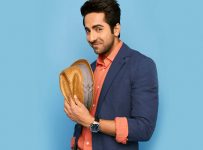 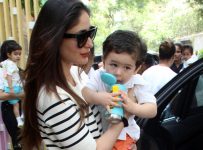 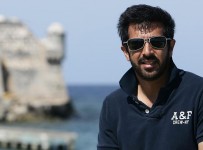 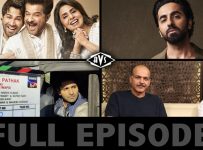