While in real life Salman Khan has been dodging all questions about his marriage, the actor is set to turn father on the silver screen. The actor will play a father to a 13-year-old daughter in a film to be directed by choreographer-turned-filmmaker Remo D’Souza. This yet untitled film is a dance drama and Salman will undergo humongous training to perfect each step. Salman and Remo have been busy with their own projects for the time being but finalized this film on Salman’s birthday a few days back. After completing ‘Tubelight’ and ‘Tiger Zinda Hai’ in 2017, Salman will start gyrating to Remo’s tunes from 2018.
Tweet Pin It 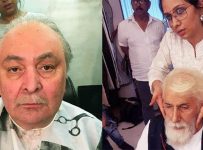 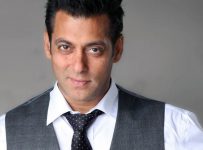 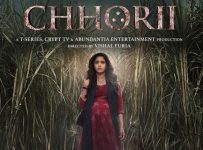 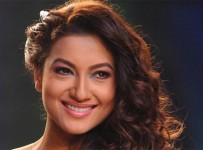