Being the humanitarian that he is, Salman Khan made a not so starry appearance at his makeup man Raju Nag’s son’s wedding. On Thursday night, Salman attended the wedding reception and won hearts with his adorable gesture. Raju Nag has been associated with Salman since many years. Despite a busy schedule with ‘Dabangg 3’ promotions ‘Bigg Boss’ season 13 shoot and ‘Radhe’, Salman made sure to take some time out to be with his close crew. The actor is promising fans a whole lot of action with ‘Dabangg 3’, which is scheduled to hit the screens on December 20, a week before his birthday. Bhai has also been shooting for ‘Radhe: Your Most Wanted Bhai’ once again being directed by Pabhu Deva. 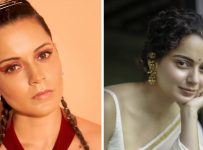 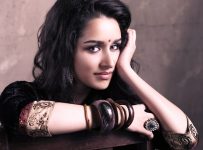 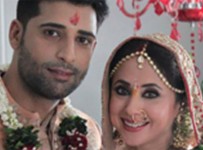 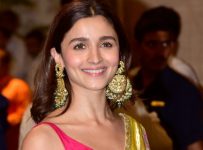