Salman Khan next film remains in the news one way or the other. Since the time the super-star announced ‘Kabhi Eid Kabhi Diwali’ way back in 2020 with, “Announcing my next film ‘Kabhi Eid Kabhi Diwali’… Story and produced by Sajid Nadiadwala and directed by Farhad Samji,” fans are eagerly waiting for the project to move ahead. With the lockdowns and Covid-19 pandemic restrictions and pending commitments, the film couldn’t move forward. The filmmakers are now ready and going full steam ahead. The shoot of ‘Kabhi Eid Kabhi Diwali’ is scheduled to begin this week itself. The team has erected the set of an entire Metro station at Vile Parle in Mumbai where Salman is expected to shoot for 10 days and then the filming will move indoors at Mehboob Studios.
Tweet Pin It 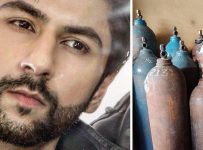 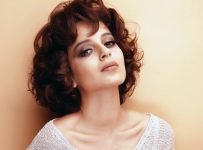 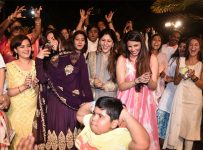