Sanjay Dutt, who will be seen as Afghan King Ahmad Shah Durrani in ‘Panipat’, went that extra mile to convincingly portray his role. An Armour, weighing nearly 25 kilograms, was designed for the actor and Dutt would workout before wearing it so that it would snugly fit on his chiseled body. Sanju also has a makeshift gym set up in Jaipur, where he is shooting for the historical drama in extreme temperatures. Directed by Ashutosh Gowariker, ‘Panipat’ is based on the third iconic battle of Panipat. The film stars Arjun Kapoor and Kriti Sanon and is set to release on December 6 this year. 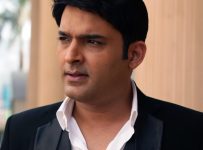 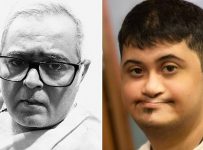 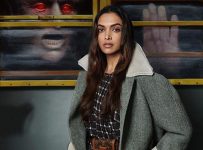 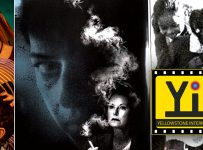