Happy days seem to be just round the corner for actor Sanjay Dutt. People in the know say that the decision has already been taken about the actor to release him almost 103 days before the official end to his five year sentence. Reports suggest that this call has been taken by the Jail Superintendent, following his good conduct during his term. In May 2013, Sanjay Dutt was sent to Yerwada Jail, Pune to serve his sentence for the illegal possession of arms in the Mumbai serial blasts case of 1993. Since then he has been in and out of the jail several times, on parole and furlough. 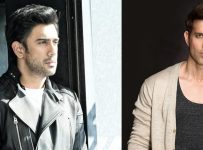 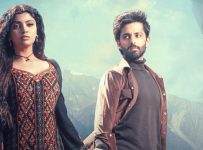 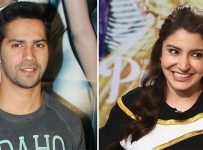 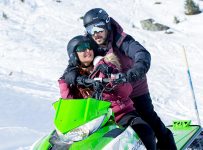