Baba Sanjay Dutt’s first Marathi venture, ‘Baba’, will be screened at the prestigious Golden Globes Awards. With one Punjabi and a Marathi flick ‘Baba’, Sanju has stepped into producing regional films as well, apart from two Hindi films, under his home banner Sanjay S Dutt Productions. The actor, who recently turned 60, is producing this movie with wife Maanayata Dutt and the film released in India today. “We are all so happy and proud that ‘Baba’ will be screened at the Golden Globes. Our goal is always to create meaningful yet entertaining cinema like we have done with this film, “ says an elated Maanayata. ‘Baba’ is officially selected for screening at the Golden Globes under the foreign language category where it will compete with other films.
Tweet Pin It 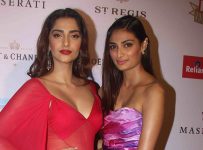 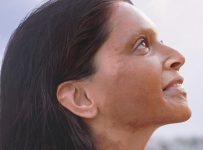 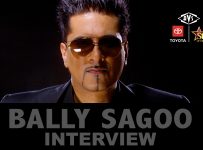 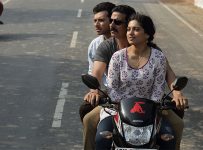