Sonam Kapoor’s uncle Sanjay Kapoor will play her onscreen father in their upcoming film ‘The Zoya Factor’. While Sonam will play an executive in an advertising agency, Dulquer Salmaan will feature as an Indian cricket captain. Sanjay has worked with brother Anil Kapoor and nephew Arjun Kapoor in ‘Mubarakan’ and this will be his second association with a family member on the silver screen. ‘The Zoya Factor’ will be helmed by Abhishek Sharma (not to be confused with cricketer), who in the past has directed ‘Parmanu: The Story of Pokhran’ starring John Abraham and Diana Penty. The film is inspired from a book by the same name, written by Anuja Chauhan. 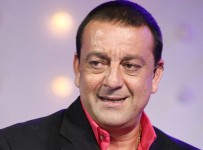 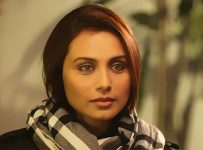 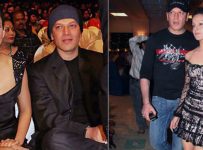