The #MeToo movement in Bollywood is making headlines again. The drive is garnering support worldwide where women are coming out talking about sexual harassment they may have had to face at work. A model named Payal Ghosh has alleged that Anurag Kashyap had sexually harassed her around five years ago at his home. She has now gone ahead and filed an FIR against the filmmaker at the Versova Police Station terming the incident as rape. The film industry is seen divided one more time as some are supporting Anurag, whereas others are siding with Payal. Anurag has already refuted Payal’s claims by posting a letter from his lawyer which states that he “has been deeply pained by the false allegations of sexual misconduct”. 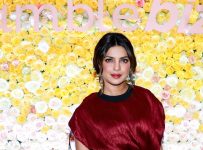 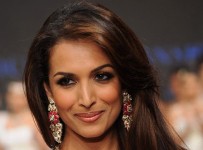 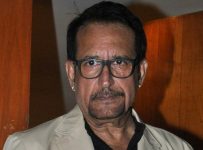 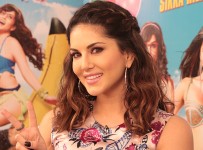