‘Rangoon’ director Vishal Bhardwaj held a special screening for Pankaj Kapur, who gave a positive review to the film. The film features Shahid Kapoor, Saif Ali Khan and Kangana Ranaut. “My father just looked at Vishal sir and said, ‘it is difficult to recognize my son in the film. He is playing Nawab Malik and I don’t see Shahid Kapoor.’ That is a huge compliment, he doesn’t say it very often. Last he did was for ‘Haider’. It was a very emotional moment for me,” says Shahid. ‘Rangoon’ will hit the screens on February 24, a day before Shahid Kapoor’s birthday. 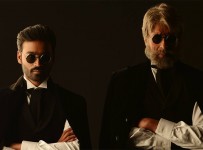 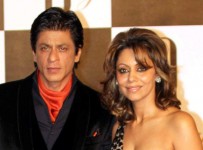 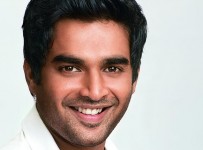 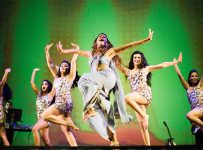