Shahid Kapoor will be reporting on the sets of ‘Kabir Singh’ as early as January 3, after a quick break for New Year celebrations. The ‘Padmaavat’ actor will be sporting short hair and trimmed beard for this schedule, which will be canned in Delhi. Shahid will be in the capital for close to 25 days as shooting for several college sequences are required for the film. ‘Kabir Singh’ is a Hindi remake of Telugu hit ‘Arjun Reddy’. Shahid was recently seen shooting in Mumbai, in a lean avatar, for the film. Leading lady Kiara Advani will also be joining the team. 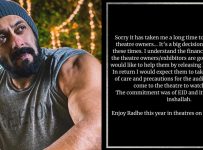 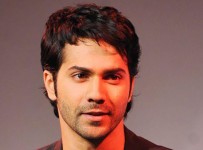 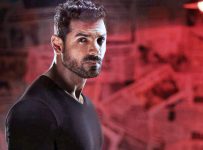