Bollywood actress Sridevi’s untimely death has left her close friend and filmmaker Karan Johar with an incomplete cast of his next, ‘Shiddat’. Reports suggest that KJo is planning to approach another veteran actress, Madhuri Dixit, for the role. However, denying the development, a source close to the team reveals, “Karan was extremely fond of Sridevi and they shared an amazing relationship. He doesn’t want to rush to find a replacement right away. That is certainly not on his priority list. It’s just two weeks since Sridevi’s death. Karan will soon sit with the team and decide who they want to approach for the role that was offered to her. All other speculations are baseless.” With this, rumor-mongers can take backseat for a while. 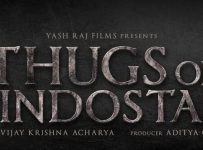 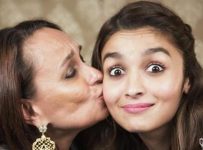 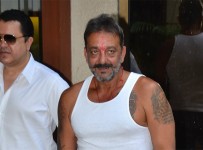 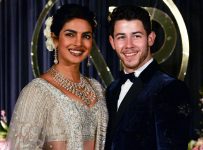