Rohit Shetty is gearing-up to create another cop universe, titled ‘Indian Police Force’. Shetty has roped-in Sidharth Malhotra, the news of which spread like a wildfire last week. Now the action director has added another big name to the series. Rohit Shetty announced over the weekend that Shilpa Shetty has joined this high-octane show. Shilpa will be seen as a member of the elite force in the Rohit Shetty-directed web series to be aired on Amazon’s Prime Video. Interestingly, after grabbing this opportunity to work with the action director, Shilpa has become the very first female police officer in Shetty’s cop universe! The series is expected to release in the coming year. 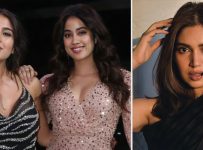 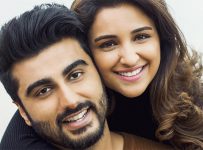 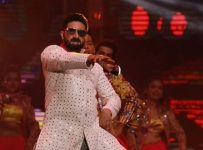 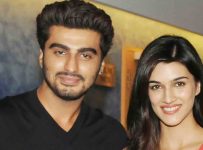