Shraddha Kapoor is all set to play an air hostess in ‘Baaghi 3’ and will soon undergo workshops for the same. A specially-layered character is being written for the actress and her look in the film is being finalized currently. Shraddha will begin shooting for the film from September, coinciding with the promotions of her upcoming biggies – ‘Saaho’ and ‘Chhichhore’. The third installment in the hit action franchise ‘Baaghi’ will see the return of Tiger Shroff in the lead role. Directed by Ahmed Khan, the team of ‘Baaghi 3’ will first shoot in Mumbai and then travel to Georgia for an international schedule. Since the film is still in the pre-production stage, there’s no news on its release as yet. 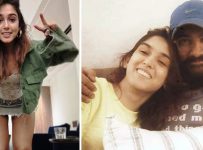 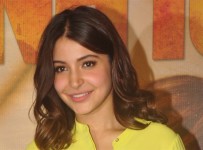 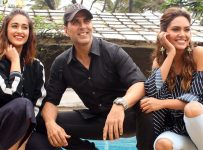