Sidharth Malhotra’s last film, ‘Marjaavaan’, did decent business at the box office in India and he’s looking forward to his upcoming Tamil remake. In late January we had informed you that the actor will be seen essaying a double role in the Hindi adaptation of the 2019 Tamil film ‘Thadam’. The latest on the film is that it will go on floors in May in Delhi as the makers have planned several chase scenes in the busy streets of the capital. Ahead of the shoot, Sidharth will undergo several look tests for his classy businessman avatar and also that of a rugged thief. The team is still on the lookout for a leading lady opposite Sidharth in this entertainer, directed by Vardhan Ketkar. 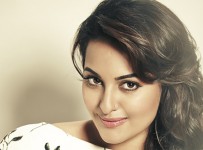 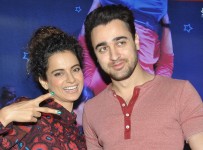 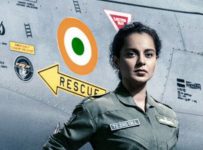 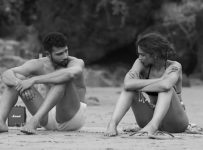