Sonakshi Sinha and Salman Khan’s friendship goes a long way. The actress made her big screen debut with the Pocket Hercules. However, there have been several rumors of tiffs too between the duo. This seems to be ending now. Recently when Salman was signed up for a big endorsement deal, Sonakshi went all praise for him. She said, “Whoever he endorses, they will have great luck. He is a wonderful person and has got a huge fan following. He is an asset to any company that he becomes a part of. His connect with the people really goes a long way. And I think he will be a fabulous brand ambassador for any company he endorses.” This marks the end of all disconnects between Sonakshi and Salman. 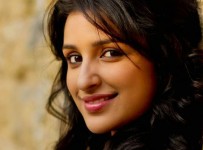 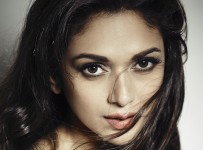 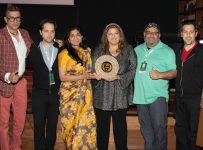 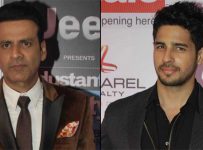