Sonam Kapoor Ahuja has started shooting for her upcoming film ‘Blind’ in Glasgow, UK. The actress moved to London after marrying Anand Ahuja in 2018 and since then, the couple has been shuttling back and forth to Mumbai. More often than not, the actress is spotted in the City of Dreams enjoying her time with family. After a brief hiatus, Sonam is now back to work from the place where she is now stationed. Talking about the film, producer Sujoy Ghosh shared, “My brother Shome Makhija turns director today… plus the nutcase Sonam Kapoor stars! Hopefully, I get to assist.” The UK is affected with the new coronavirus strain of late and Sonam is taking extra precautions to begin the shoot. ‘Blind’ is a crime thriller which is said to have a start-to-finish shoot schedule. 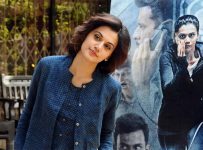 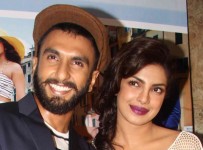 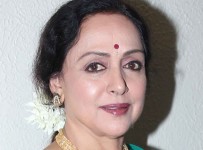 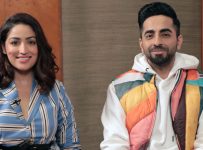