The most awaited Indian film of 2021, ‘Sooryavanshi’ helmed by ace director Rohit Shetty and starring Akshay Kumar, Ajay Devgn, Ranveer Singh, and Katrina Kaif, will be released worldwide on November 5th. It has sparked worldwide curiosity and appeal ahead of its debut as a result of the extended wait. With 66 countries and 1300 screens globally, this film has the largest international distribution for an Indian film.

The film is achieving some extraordinary milestones in major worldwide markets. In North America, Sooryavanshi will be released on 520 screens in 490 locations. It will be shown on 137 screens in the UAE and 107 screens in Australia, marking a historic first.

Rohit Shetty, Producer and Director, says, “I have waited for a long time to release ‘Sooryavanshi’ on the big screens and it’s heartening to get such a wide release across the world. I hope and pray that the audience will enjoy watching it in the cinemas with family and friends this festive season.”

Reliance Entertainment presents Rohit Shetty Picturez in association with Dharma Productions & Cape of Good Films, Sooryavanshi is directed by Rohit Shetty. The film features Akshay Kumar, Ajay Devgn, Ranveer Singh, and Katrina Kaif. This Diwali, watch Sooryavanshi with your friends and family from 5th November at a theatre near you. 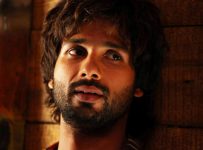 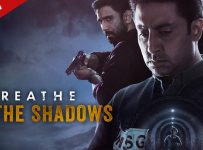 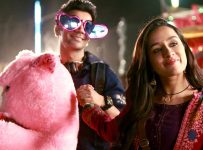