“We are proud to be the first major South Asian Film Festival in the U.S. to create a contiguous, seven-weekend-long, online film series,” said DFW SAFF and NYC SAFF Founder and Festivals Director Jitin Hingorani, also Principal/CEO of producing sponsor JINGO Media. “In the past month, we have screened the National Award-Winning Gujarati film HELLARO, heard Grammy-nominated singer/songwriter Falu Shah perform and hosted the versatile television, screen and stage actress Lillete Dubey as a ‘virtual’ guest. Our loyal audiences have been planning their Saturday evenings around our programming, and this is exactly the kind of escapism we wished to provide global cinephiles who are either locked down or choose to shelter-in-place during the pandemic.”

The remaining three weekends in June will showcase unique, curated content, such as comedy programming, Sikh-centric films and a major tribute to Indian Bollywood icon, Rishi Kapoor. Each Saturday evening’s live stream (7 to 10 p.m. CDT) will be followed by a Zoom post-screening Q&A with actors and directors; audience members can engage by asking questions through live chat. Each evening will end with a live or taped performance by an up-and-coming artist. Screenings are FREE for lifetime members of DFW SAFF and will cost the general public $6 per block of programming (to commemorate six years of SAFF). Audience members can log in to www.onlinefest.us from anywhere in the world, create an account, pay for their screenings in advance and receive reminders leading up the live event(s).

WATCH A FILM, SAVE A LIFE: For every person who registers, the festival will donate a surgical face mask to Texas and NYC hospitals or organizations in need. The goal is to help keep our medical workers safer on the front lines. The more people who watch, the more people we will be able to protect! 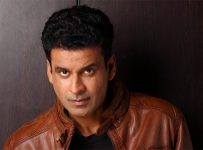 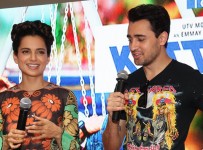 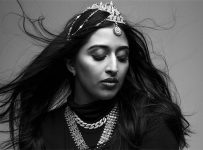