One of the finest actresses of Bollywood, Sridevi put her heart and soul into the performance of her upcoming emotional thriller ‘Mom’. The actress immediately connected with the script, given that she understood the emotions behind it being a doting mother of two daughters. Not only did Sridevi restrict social conversation while shooting for the film, but she barely even spoke to husband-producer Boney Kapoor for two months while shooting for ‘Mom’. “I was in a different frame of mind while shooting for ‘Mom’. It was not a conscious decision where I decided to avoid talking to people for the sake for my role, but my character didn’t permit me and allow me to just be normal. I was in a shell, not communicating with my family as much as I normally would. My daughter told me at the end of the shoot, ‘Mom, thank God you are back to being normal again’.” After her 2012 hit ‘English Vinglish’, Sridevi is back to playing a mother on the silver screen with ‘Mom’. The film is set to release this week. 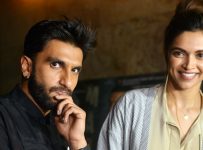 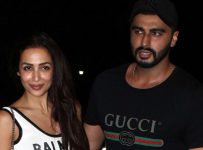 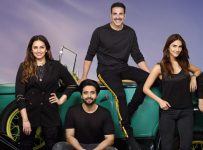 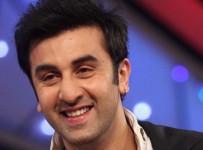