This New Year will be the year of Bollywood debuts as five star kids are making their way to the big screen. Sridevi and Boney Kapoor’s daughter Janhavi Kapoor will debut opposite another debutante, Shahid Kapoor’s half-brother Ishaan Khatter. The duo will romance each other in Karan Johar-produced ‘Dhadak’. The film releases in July 2018. Come December and Saif Ali Khan and Amrita Singh’s daughter Sara Ali Khan will grace the silver screen with a pilgrim love story ‘Kedarnath’ opposite Sushant Singh Raput. With superstar Salman Khan’s backing, brother-in-law Aayush Sharma will also make an entry in Bollywood with a romantic story titled ‘Loveratri’, which will be shot in Gujarat. Another interesting debut will be that of late Vinod Mehra’s son Rohan Mehra, who will be seen with Saif in their upcoming film ‘Baazaar’. 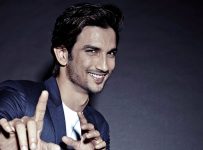 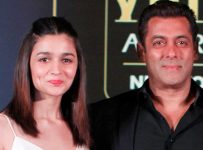 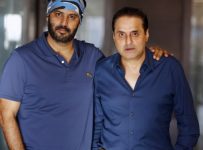 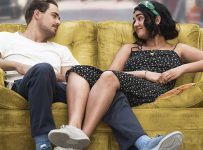