Suniel Shetty’s son Ahan Shetty is all set to make his Bollywood debut with Sajid Nadiadwala’s production house, Nadiadwala Grandson Entertainment. According to trade buzz, Ahan will follow in his father’s footsteps, especially when it comes to action, and is training for martial arts. The aspiring actor will be prepping for his character for the next six months, before he is ready to face the camera. Ahan has apparently been signed up for a three-film deal by Sajid Nadiadwala, the man who also introduced Tiger Shroff to Bollywood. Coincidentally, Tiger is also known for his action. 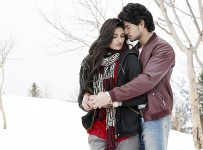 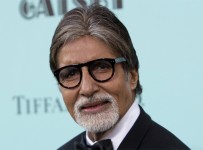 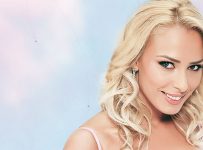