Hrithik Roshan-starrer ‘Super 30’ could well have locked its release date. Buzz suggests that the film will hit the screens on July 12, 2019. Hrithik had a rather public showdown with Kangana Ranaut, as their films ‘Super 30’ and ‘Mental Hai Kya’ were announced to clash at the box office on July 26 this year. However, post controversy, it was announced that Duggu will shift his film. Reports suggest that July 12 release date has been finalized and ‘Super 30’ will now compete with Sidharth Malhotra and Parineeti Chopra’s romantic comedy ‘Jabariya Jodi’. Hrithik’s last onscreen outing was 2017 release ‘Kaabil’, post which the math film was to release in 2018. After multiple delays, ‘Super 30’ now seems ready for the audience 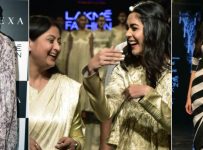 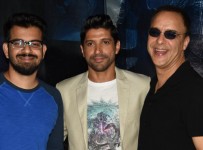 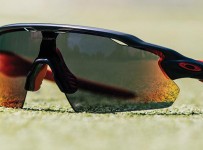 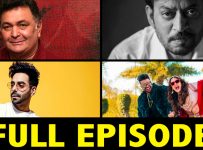