Hrithik Roshan returned to entertain on the big screen with ‘Super 30’ after a gap of two years. Not only that the movie raked in close to Rs 140 crore at the box office. His act of playing a mathematician in ‘Super 30’ and his action avatar in ‘War’ set the cash registers ringing out loud. ‘War’ went on to earn more than Rs 300 crore and since Hrithik had a profit-sharing deal with producers Yash Raj Films he walked away with a massive chunk from the film’s earning. He reportedly also pocketed a fees of Rs 30 crore for apart from profits. Going by the success of both these flicks Hrithik has allegedly further increased his remuneration for future films. 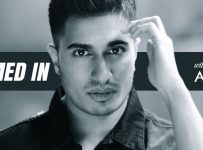 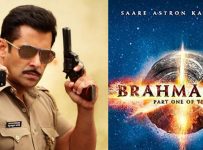 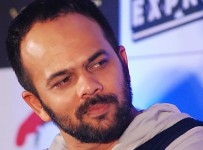 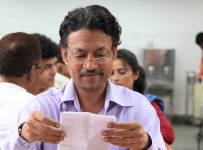