Sushant Singh Rajput will be seen in the garbs of Indian soldier in his next, titled ‘Rifleman’. The actor announced the film on the occasion of Army Day, falling on January 15. ‘Rifleman’ is backed by Abundantia Entertainment and Pooja Films and is slated for release in 2019. For Sushant, 2019 is going to be a busy year, with many of his films releasing. The actor will soon be seen in a dacoit flick ‘Sonchiriya’, which will release in February. The much delayed ‘Drive’, alongside Jacqueline Fernandez, will hit the screens in June and his ‘Chhichhore’ will release in August apart from shooting for ‘Kizie Aur Manny’ this year. 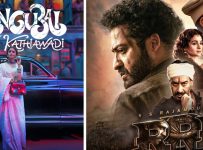 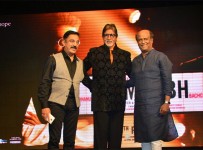 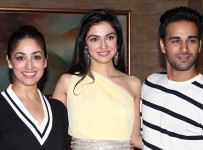