Tiger Shroff’s Mixed Martial Art training center in Mumbai is all set to organised a fight night. Taking his passion to the next level, the ‘Baaghi’ actor’s action-packed event is expected to see several Bollywood and sports stars in attendance. The fight night is scheduled in the month of February 2019 and will reportedly feature a face-off between India’s top fighters in several thrilling rounds of action. On the work front, Tiger will soon be seen in ‘Student of The Year 2’, which releases in May. A film with Hrithik Roshan, ‘Baaghi 3’ and ‘Rambo’ remake are his other three flicks in the pipeline. 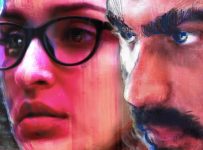 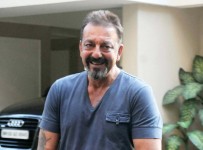 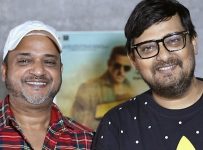