The trailer of ‘Thugs of Hindostan’ gives a glimpse of intense war scenes with two massive ships in play. The team went to great extent to build these warships for the film’s shooting. “We realised that Malta had the infrastructure for this kind of shooting. The process of building a ship lasted more than a year. It was a fantastic job, well done,” says director Vijay Krishna Acharya. Two massive ships of two lakh tons were built for the film’s shoot by over 1,000 people, adding to the film’s visual extravaganza. The film stars Aamir Khan and Amitabh Bachchan along with Katrina Kaif. 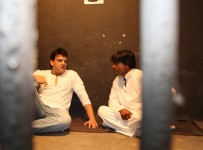 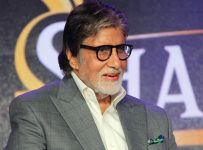 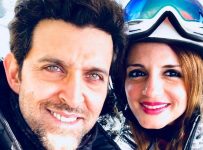 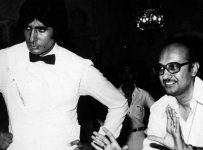