Varun Dhawan is going the extra mile for his upcoming film ‘Kalank’ and had a rather spine-chilling experience recently while shooting for the flick. The actor canned a scene bare-chested in the cold environment of Kargil. “Varun shot for a scene with Alia Bhatt which required him to be bare-chested despite the -3 degree temperature. As a precautionary measure, a doctor was on standby but thankfully Varun completed the shoot without any glitches,” informs a source from the sets. While in Kargil, the team also visited army jawans at the border and interacted with them. Varun, Alia and Kunal Kemmu are shooting for a few pivotal scenes in the cold region with director Abhishek Varma. 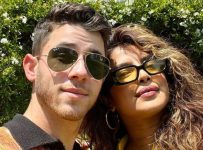 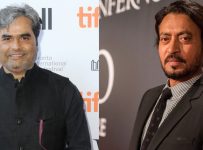 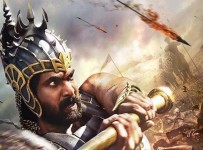 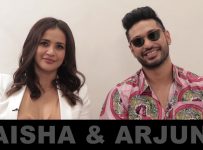