Varun Dhawan and Janhvi Kapoor are shooting for ‘Bawaal’ in Europe for the last two months. The actors have shot in multiple European countries including Paris and Amsterdam. The focus has now shifted to Poland. Varun and Janhvi are at the Auschwitz Nazi Camp for the last leg of the film’s shoot. It is said that the story of ‘Bawaal’ has a mention of the Nazi Camp. The shoot is expected to wind-up by the end of July or early August. Directed by Nitesh Tiwari and produced by Sajid Nadiadwala, ‘Bawaal’ so far is scheduled to release on April 7th 2023. The makers claim that it has been shot in all the actual locations that will be seen in the film. 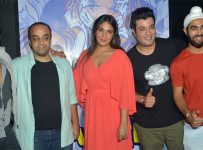 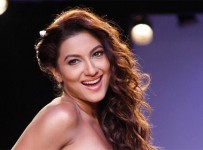 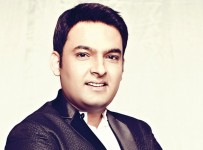 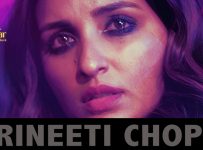