Vidya Balan is basking in the glory of her recent release ‘Tumhari Sulu’, which has managed to collect Rs 16.56 crore at the box office within five days of its release. However, the collections may get affected going further as an HD quality print of the entire film has been leaked online and is available for download! Reacting to the same, Vidya says, “It is very upsetting and makes me angry as well. After eight weeks of release, the film will officially be available on other mediums. The fun is to watch it in theaters.”
Tweet Pin It 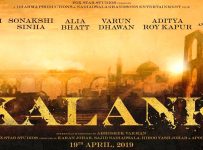 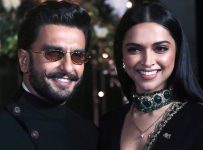 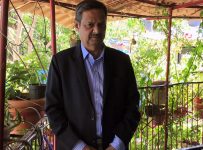 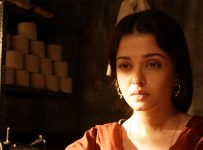