Last week, the first look of Vidya Balan in ‘Kahaani 2’ was released, which stated that she was wanted for murder and kidnapping. Apparently, Vidya’s maid took the poster for real! “When the poster was launched, my maid asked me if something was wrong. She told me that I had been wrongly accused of kidnapping and murder. With this reaction, I felt that the poster had totally worked like real,” says Vidya. ‘Kahaani 2’ is a sequel to Vidya’s 2012 release ‘Kahaani’. The film is directed by Sujoy Ghosh and the cast has an addition of Arjun Rampal.
Tweet Pin It 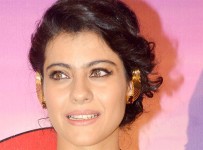 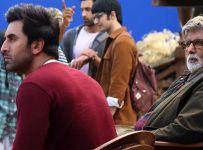 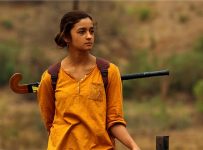 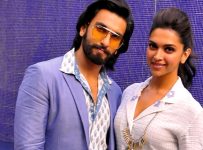