Anurag Kashyap recently announced that his production house Phantom Films has been dissolved, following the sexual-harassment controversy related to co-founder Vikas Bahl. However, Vikas has reportedly slapped Anurag and another partner Vikramaditya Motwane with legal notices for maligning him with their defamatory statements and demanded an unconditional apology. Anurag and Vikramaditya’s statements mentioned that they were sorry for not handling the situation properly, while the ‘Queen’ director has accused them of being opportunists, as the alleged incident has not been established in any court of law. Kangana Ranaut, the leading lady of ‘Queen’, has also spoken out in support of the victim. 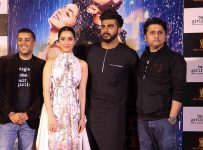 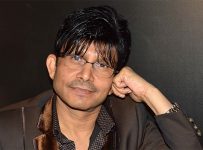 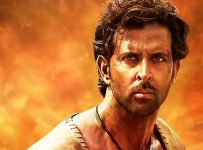 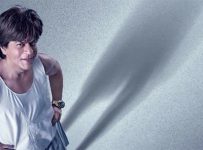