Vivek Oberoi suddenly started trending on Twitter (worldwide), and not for his next release, ‘PM Narendra Modi’, rather for showing his funny side with respect to past relationship. Oberoi shared a collage on his Twitter handle showing Aishwarya Rai with Salman Khan, Abhishek Bachchan and himself in the center in three different pictures. The pictures are captioned as ‘opinion poll’ where the actress is seen with Sallu, ‘exit poll’ as Ash is with Vivek and finally the ‘result’ as she is clicked with Abhishek and their daughter Aaradhya. Vivek and Ash were in an alleged relationship after she broke-up with Salman many years back. The shared picture made fans break into laughter and praised Vivek’s sense of humor as well. The actor also wrote, “No politics here. Just life,” to mark the photo. See it to believe it! 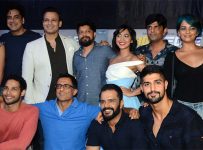 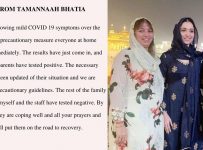 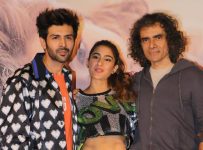 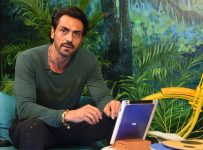