Hrithik Roshan and Tiger Shroff’s ‘war’ is intensifying as the Yash Raj Films-produced flick has easily entered the 200-crore club! ‘War’, directed by Siddharth Anand, has collected Rs 216 crore at the box office within one week of its release. The first day collection of the film itself was over Rs 53 crore, breaking many records in the event. ‘War’s’ steady run continued in the subsequent time and in just three days the film’s box office collection touched Rs 100 crore. ‘War’ released on the national holiday of Mahatma Gandhi Jayanti, on October 2, which was a Wednesday. Taking due advantage of the holiday, producers YRF had even raised the ticket prices by about 40 percent of this Hrithik-Tiger starrer. The movie is made on an approximate budget of Rs 200 crore.
Tweet Pin It 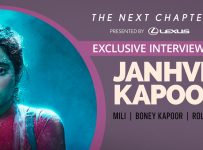 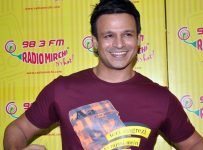 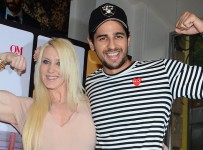 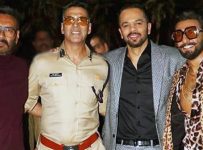