Sushant Singh Rajput is reportedly in a relationship with Ankita Lokhande and the actor reveals how he informs her everything about his script. Sushant said, “Whenever I get a script, I straightaway tell Ankita that I am going to do these things so that she is mentally prepared about it.” However, Dibakar Banerjee, the director of his upcoming film ‘Detective Byomkesh Bakshy!’ pulled a fast one on him, “Dibakar played a game with me. What he did was that he told me do my scene and I didn’t know that Anguri Devi is going to kiss me. He didn’t tell me that in advance. After the first take I reacted the way the character was supposed to and he got his take. But he did six more takes.” So was his girlfriend furious? “I called up Ankita to tell her that there was nothing to worry about,” cleared Sushant. 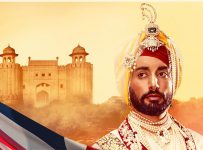 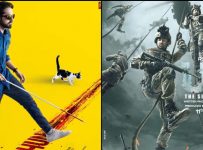 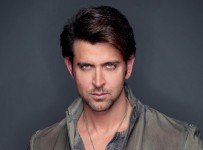