Even at the age of 80, veteran actor Prem Chopra cannot leave his starry dreams behind. The actor will be seen playing an important character in ‘Udanchoo’. Reminiscing how he became a part of the industry, Prem Chopra says, “There has only been one person who has inspired me, that is Dilip Kumar Saab. I had a wish to become Dilip Kumar after watching him. When I came to Mumbai, I had to go through a lot of difficulties and struggles. I felt that becoming Dilip Kumar is difficult, so I became Prem Chopra,” a bit jokingly. Prem Chopra remains to be one of the most intimidating villains of Bollywood. While he has been doing fewer films, the actor was last seen in movies like ‘Patiala House’ and ‘Agent Vinod’. 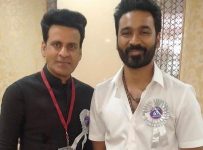 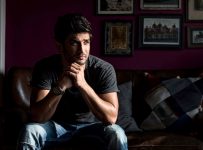 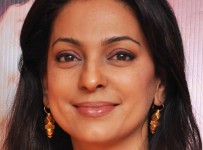 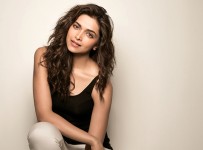