The Kartik Aaryan, Kiara Advani and Tabu-starrer ‘Bhool Bhulaiyaa 2’ seems to be coming finally to an end. The film is a sequel to ‘Bhool Bhulaiyaa’ starring Akshay Kumar and Vidya Balan. Announcing the wrap on the film, its lead actor Kartik Aaryan said, “Shot 162. One of the most challenging sequences I have shot for gets done! ‘Bhool Bhulaiyaa 2’ climax,” sharing a picture of the clapboard they used to shoot the film. He also informed that it took them about seven long days to finally wind up the last portion, “A whole week, everyone’s been at it and it was a great team effort!” It is said that Kartik plays Dr Neil Bhosale in the film which also stars Rajpal Yadav in a pivotal role. 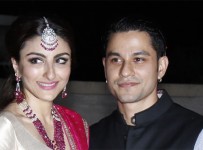 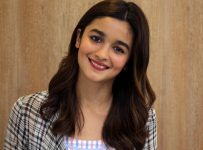 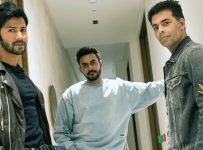 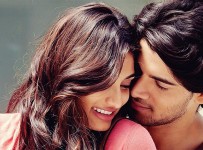