Yesteryear beauty, Nimmi passed away on Wednesday. She was 88 and admitted to a suburban hospital in Juhu after complaining of shortness of breath Nimmi was an active actress in 1950’s and 60’s and has worked in films like ‘Barsaat’, ‘Deedar’ and ‘Aan’, to name a few. Some readers might know that the actress’ real name was Nawab Banoo, but she was known fondly by her screen name Nimmi. She worked with many top actors of the time including Raj Kapoor, Dilip Kumar, Dev Anand and Ashok Kumar but quit films to settle down with writer/director S Ali Raza. Rishi Kapoor paid his tribute, “RIP. Thank you, Nimmi aunty, for all the blessings and love for ‘Bobby’ on its premiere release. You were part of the RK family. ‘Barsaat’ was your first film. ‘Allah aapko jannat naseeb karein’. Ameen.” 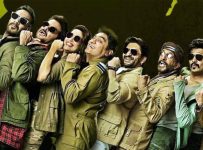 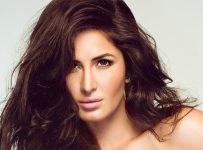 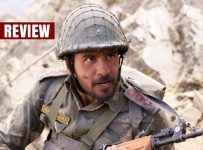