Salman Khan’s movies are packaged entertainers, from whistle-worth dialogues to quirky stunts. In his 2014 release ‘Kick’, the actor was seen crossing the train tracks on a bicycle just as the train arrives. Sallu is going to do a similar stunt for his next film ‘Sultan’ as well. Apparently, Salman Khan is seen racing with India’s oldest steam engine, Akbar. This scene could well be a part of the actor’s onscreen training for his role of a wrestler. Salman will be sporting some tough looks and doing daredevil stunts in this movie, which is directed by Ali Abbas Zafar. Just like ‘Kick’, ‘Sultan’ too released on Eid.
Tweet Pin It 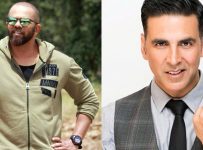 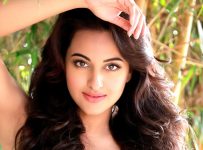 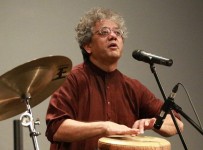 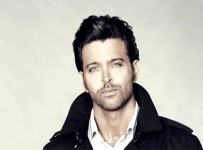