With a month to go for the release of Shah Rukh Khan-starrer ‘Zero’, the actor is set to plunge into the film’s promotions. From next week, SRK will reportedly begin shooting for stints on popular TV shows and slowly migrate to city tours. He will be joined by his two leading ladies, Anushka Sharma and Katrina Kaif, in the extensive marketing exercise. Directed by Aanand L Rai, ‘Zero’ features Shah Rukh in a vertically challenged character, Bauua Singh. While the film’s trailer received a good response on YouTube, it is set to release soon. Salman Khan’s cameo song in the film will be released tomorrow, upping the excitement for the flick. 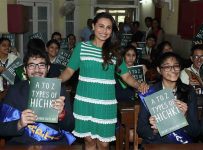 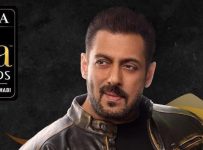 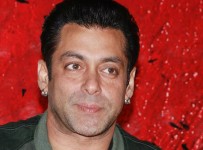 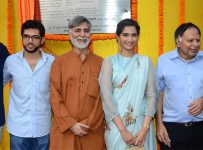