Aamir Khan and Shah Rukh Khan have been trolled enough for their opinions on intolerance debate raging over the country. Sonam Kapoor, who comes to their rescue, states that the right to having a voice is important, “The way we are reacting to someone like Shah Rukh Khan and Aamir Khan, they will be afraid to talk about things because of the negative reactions. We should be supportive of people who have opinions, good, bad or ugly. Everybody should have the right to speak.”

Sonam Kapoor became a target on social media for tweeting about the meat ban last year. “I went through this a few years back and I was trolled on a different level. I have this voice and I am going to keep doing it, eventually someone will hear what I have to say,” concludes Sonam. 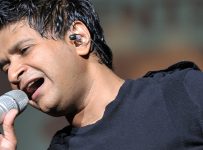 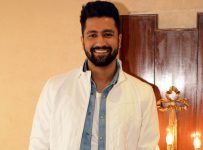 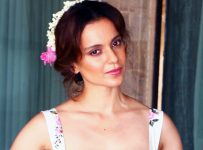 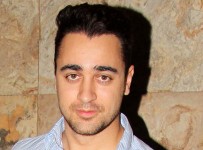