Akshay Kumar, who was excited to share the frame with Rajinikanth, has surprised and shocked all with his dangerous makeover. The actor will be portraying the role of a villain, namely Dr. Richard, in ‘2.0’, which is a sequel to 2010 release ‘Robot’ aka ‘Enthiran’. The first look of his evil Bollywood character was shared by one of his fan clubs on Twitter. Akshay Kumar is seen dressed in a feathery dark outfit, apparently his role being inspired from a crow. Adding more drama to his sinister role are long eyelashes, fake teeth and a balding hairstyle. The actor definitely looks threatening and his camaraderie with Rajinikanth will be something to watch out for in this Bollywood film! 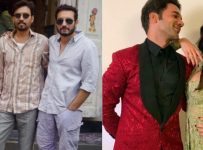 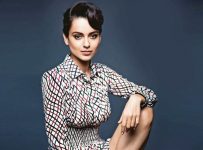 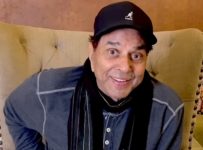 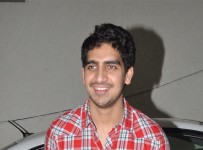