Anushka Sharma went through a blunder on micro-blogging site Twitter as she keyed in the incorrect name of former President, Late APJ Abdul Kalam. While everyone was in a frenzy, busy bashing the actress for the error, she explained her stand. Anushka said, “It was an honest mistake. Everybody makes mistakes but having said that my intentions or my feelings cannot be misconstrued. What I was saying was correct, so my intention can be understood and that is enough for me. And even if people do not understand, I know with what intentions I am writing.” Anushka wrote the late President’s initials as ABJ and attracted wrath of the twitterati. 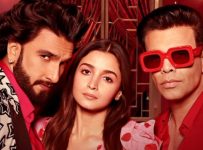 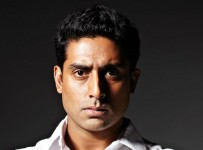 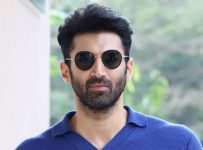