Ayushmann Khurrana will be performing at a musical extravaganza organised by T-Series, as a tribute to its founder, late Gulshan Kumar. The actor-cum-singer remembers how he grew up on the numerous labels from the brand. He said, “T-Series is not just connected with the masses but with the children of the ’80s and ’90s. Everybody’s pocket money used to be less but the T-Series cassette would be adjusted in it. Other labels were more expensive. I had bought two cassettes, one of which was ‘Dil’ and ‘Aashiqui’ combination that had released in the mid-90s.”
Tweet Pin It 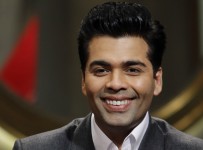 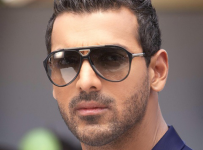 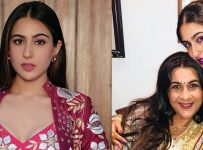 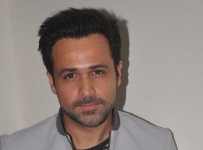