Ekta Kapoor is known for bold cinema. Post ‘Love Sex Aur Dhokha’, the producer has come on board to distribute and present ‘Lipstick Under My Burkha’. The film talks about four women and explores their sexual desires. At the film’s trailer launch, Ekta shared a strong opinion on sexual freedom, “We are not able to discriminate between sexual intentions and sex as a crime. Sexual crime is a problem, sex, if consensual, is not a problem.” ‘Lipstick Under My Burkha’ was denied certification by the CBFC citing that the film featured contagious sexual scenes, abusive words and audio pornography. However, after an all-clear, the film is ready to release on July 21.
Tweet Pin It 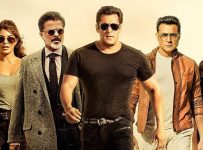 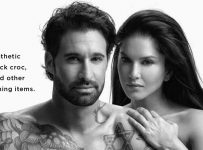 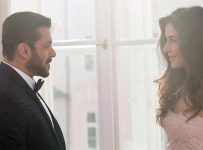 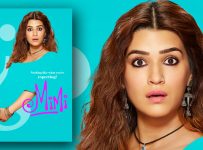