Sushant Singh Rajput and Jacqueline Fernandez-starrer ‘Drive’ has finally got a release date, after being stalled for a long time. Directed by Tarun Mansukhani, ‘Drive’ was stalled reportedly due to creative differences. However, Karan Johar announced that the film has finally got a release date, “Buckle up, ‘Drive’ hits theaters on 28th June 2019.” The makers have selected a solo release date, with no other big film coming out to clash with this heist drama so far. Sushant and Jacqueline will be hoping to get a hit with ‘Drive’ as both of theirs last outings – ‘Kedarnath’ and ‘Race 3’ respectively – were not much appreciated. 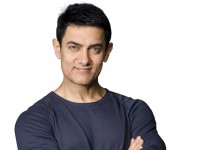 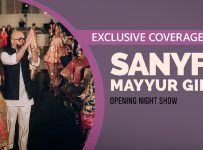 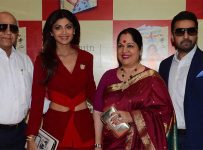