There has been a lot of speculation about Aamir Khan’s leading lady in Yash Raj Films produced ‘Thugs of Hindostan’. If latest reports are anything to go by then Shraddha Kapoor has been roped-in for the film, which was earlier rumored to have stars like Kriti Sanon and Vaani Kapoor. While there has been no official word about the casting, buzz is that Shraddha also had a look test for the film. The actress’ last two releases, ‘Rock On 2’ and ‘OK Jaanu’ have fared average and hence ‘Thugs of Hindostan’ could be her big ticket! 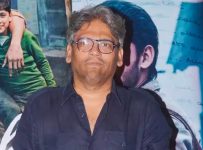 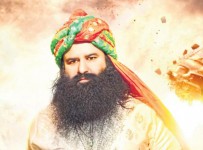 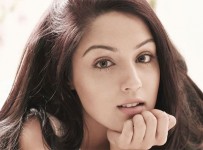 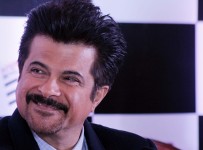