Last Friday saw a huge clash at the box office with ‘Dilwale’ and ‘Bajirao Mastani’ releasing together. Aishwarya Rai Bachchan, who is close to Shah Rukh Khan and Sanjay Leela Bhansali equally, has not seen any of the films. She said, “I have been very busy and it is great that we have such a wonderful choice of movies. It would be difficult to pick anyone and I don’t want to be accused of being biased here. The entire teams and units work behind every movie.” While ‘Dilwale’ has reached the Rs 100 crore club worldwide, ‘Bajirao Mastani’ is slowly making it to the coveted club. 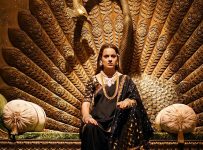 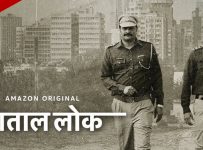 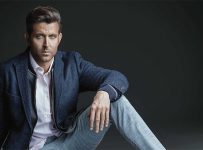 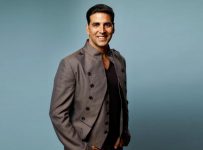